The International Carbohydrate Quality Consortium (ICQC) is a non-profit, worldwide organisation of leading nutrition scientists from ten countries across three continents. All members and chairs are academic scientists and/or from non-profit organisations. The mission of the ICQC is to support, summarise and disseminate the science around dietary carbohydrate and health, with the objective to harmonise the work of scientists from academia, industry and government.

There is convincing evidence from a large body of research that low glycemic index/glycemic load (Gi/GL) diets reduce the risk of type 2 diabetes and coronary heart disease, help control blood glucose in people with diabetes, and may also help with weight management.

The Consortium recommended inclusion of glycemic index and glycemic load in national dietary guidelines and food composition tables, and that packaging labels and symbols on low GI foods should be considered. They also conﬁrmed low GI measurements complement other ways of characterising carbohydrate foods (such as ﬁbre and whole grain content) and should be considered in the context of an overall healthy diet.

The positive and negative health effects of dietary carbohydrates are of interest to both researchers and consumers. International experts on carbohydrate research held a scientific summit in Stresa, Italy, in June 2013 to discuss controversies surrounding the utility of the glycemic index (GI), glycemic load (GL) and glycemic response (GR). The outcome was a scientific consensus statement which recognized the importance of postprandial glycemia in overall health, and the GI as a valid and reproducible method of classifying carbohydrate foods for this purpose…

To the Editor: In the OmniCarb randomized clinical trial, Dr Sacks and colleagues1 concluded that a 5-week, low glycemic index version of the Dietary Approaches to Stop Hypertension diet did not improve insulin sensitivity or cardiovascular risk fac- tors compared with a higher glycemic index diet…

Glycaemic index: did Health Canada get it wrong? Position from the International Carbohydrate Quality Consortium (ICQC)

On behalf of Health Canada, Aziz et al.(1) recently published their evaluation of the use of glycaemic index (GI) claims on food labels. Although the importance of controlling post- prandial glycaemia (PPG) was recognised in the position statement, they expressed the view that the GI could be ‘misleading’ and ‘would not add value’ to the existing standards for nutrition labels. Unfortunately, several statements indicate a lack of understanding of the evidence base for current information on food labels and of the GI concept in particular…

The Seminar by George Bray and colleagues (May 7, p 1947)1 summarises current guidelines and findings concerning weight loss—an important clinical issue. However, we believe their recommendations are based on flawed interpretations of the evidence they refer to.
Recommendation of weight loss by lifestyle changes, diet, and physical activity seems plausible and is the main approach. However, randomised controlled trials suggest that although weight loss is possible in the short term, it is not sustainable in the long term…

Glycemic index is as reliable as macronutrients on food labels

In a recent article, Matthan et al. (1) measured glucose and insulin responses elicited by 50-g available carbohydrate portions of white bread and glucose in 63 subjects. They concluded that the substantial variability in individual responses to glycemic index (GI) value determinations makes GI an unreliable approach to guiding food choices. This conclusion is false and based on a com- mon misunderstanding… 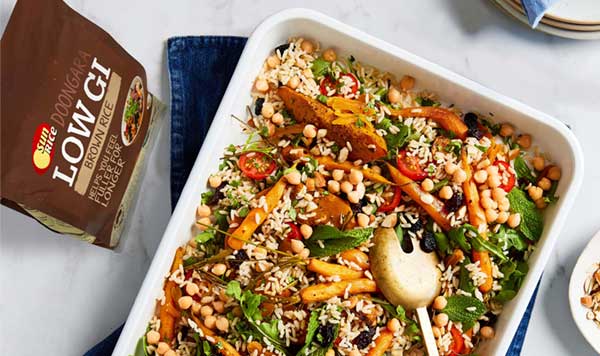 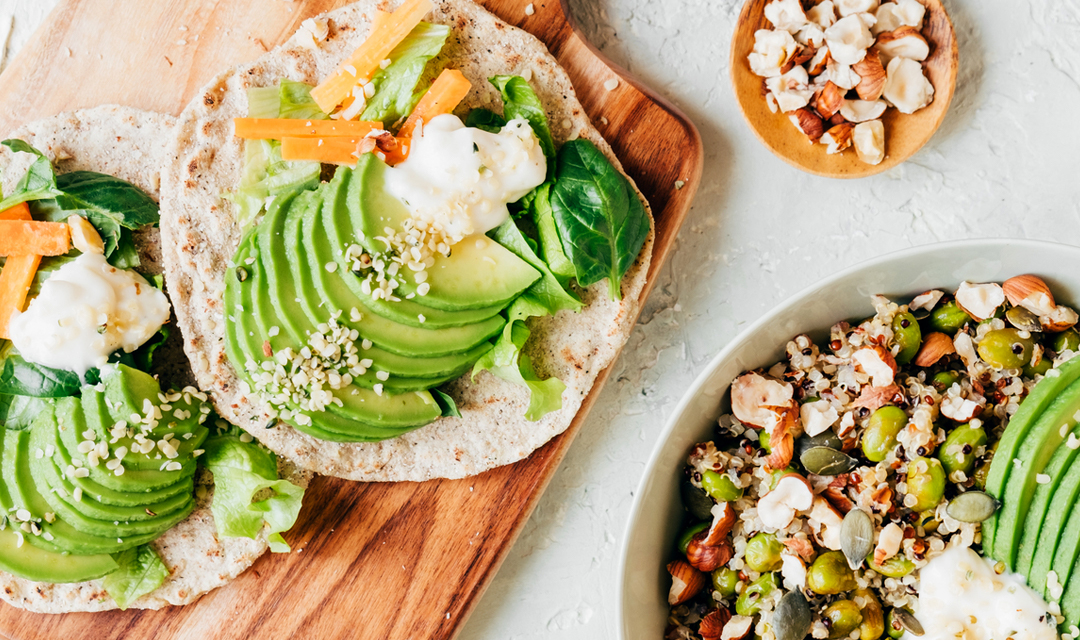 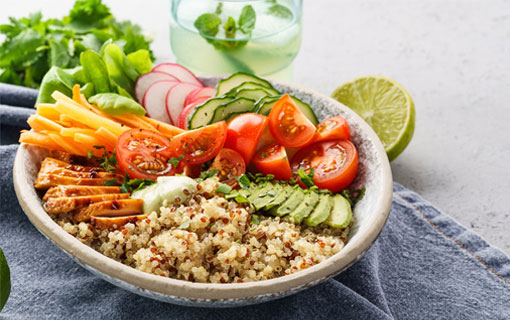 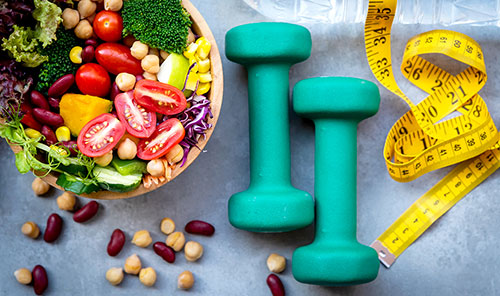