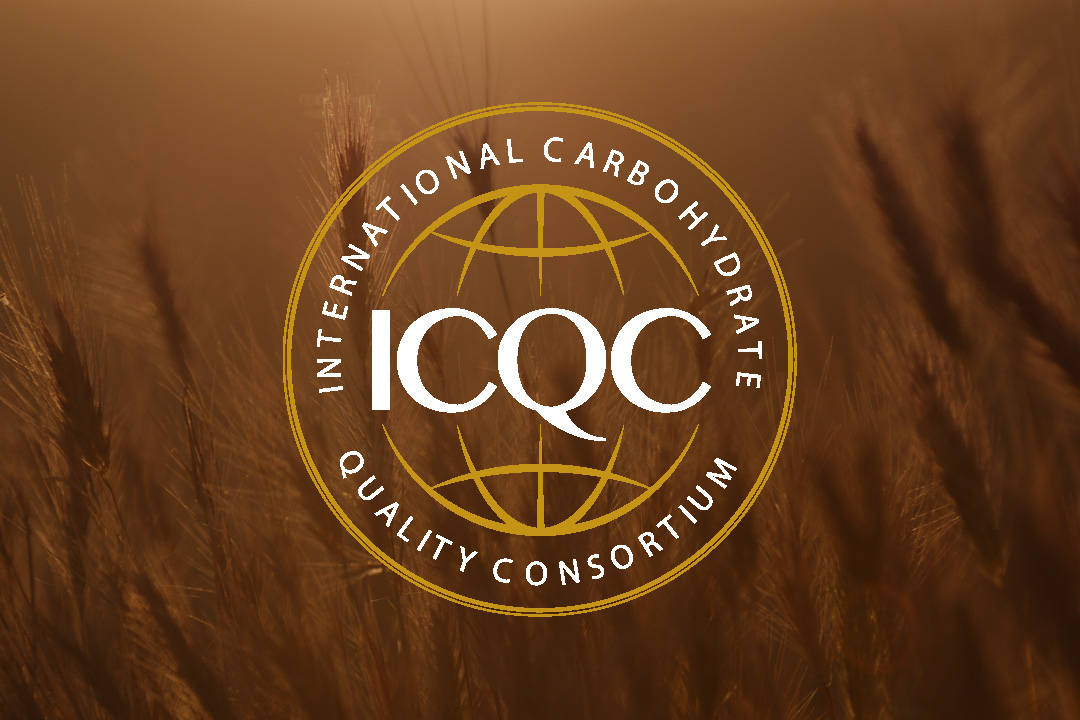 The world’s top nutrition scientists are calling on governments and regulators to place a public health priority on low GI diets based on the overwhelming evidence of their health benefits.

At a summit in Italy, leading scientists including Australia’s Professor Jennie Brand-Miller and Dr Alan Barclay, reviewed the latest scientific evidence to develop an international consensus on the role of GI and its health implications.

The consensus stated: “There is convincing evidence from a large body of research that low glycemic index/glycemic load (Gi/GL) diets reduce the risk of type 2 diabetes and coronary heart disease, help control blood glucose in people with diabetes, and may also help with weight management.”

Participating scientist and Chairman of the Department of Nutrition at the Harvard School of Public Health Dr Walter Willett said, “Given essentially conclusive evidence that high GI/GL diets contribute to risk of type 2 diabetes and cardiovascular disease, reduction in GI and GL should be a public health priority.”

The group also recommended inclusion of glycemic index and glycemic load in national dietary guidelines and food composition tables, and that packaging labels and symbols on low GI foods should be considered.

Australia’s GI Symbol program was showcased as a global pioneer and highlighted as a leading example of consumer education that could be adopted by other countries.

Professor Brand-Miller said Australia was leading the world in educating consumers on the health benefits of a low GI diet and the strength of the scientific consensus reinforced the importance of these dietary messages.

“There is no doubt of the benefits a low GI diet has in reducing the risk of type II diabetes and heart disease, and its importance for weight management. The challenge now is to educate people on how to adopt a low GI diet, how to make simple swaps that could improve their health and make it easy for shoppers to identify low GI foods by using the GI Symbol.

“We will see a ripple effect from this summit with a greater international focus on low GI foods at a public health level, which will in turn drive consumer demand for easily identified low GI foods.”

For interviews with the scientists who spoke at the Summit, visit: www.youtube.com/user/GlycemicIndexSummit

Our body’s immune system is our defence against infection. When functioning well it can help keep us healthy and...

Living with diabetes presents daily challenges leading to an additional 180 decisions every day ranging from managing...

Dietitians and food scientists have talked for decades about the benefits of eating more plant-based foods while...